Must-watch Science Fiction to Look Forward to in 2017

2017 hasn’t made me crave the sweet escape of a science fiction utopia in the same desperate way that 2016 did, but it doesn’t hurt to be prepared – after all, it’s only January. Here’s what I’m most looking forward to in science fiction this year, vaguely in order of release.

An ambitious young executive is sent to retrieve his company’s CEO from an idyllic but mysterious “wellness center” at a remote location in the Swiss Alps but soon suspects that the spa’s miraculous treatments are not what they seem. When he begins to unravel its terrifying secrets, his sanity is tested, as he finds himself diagnosed with the same curious illness that keeps all the guests here longing for the cure.

Okay, so it’s a bit of a cheeky start to the list, as this flick definitely skews more horror than Sci Fi. But there are creepy dudes in lab coats, and squicky-looking medical machinery, so I’m counting it. Who says science can’t also be scary? No one, that’s who. I can’t be the only one getting Shutter Island vibes from this eerie look at our obsession with wellness culture.

Set roughly ten years before the events of Star Trek the original series, and standing apart from the timeline of the current feature films, Star Trek: Discovery follows the crew of the starship USS Discovery, while exploring an event previously mentioned in the history of the original Star Trek timeline.

Yes yes yes yes yes Star Trek is BACK on the small screen where it belongs! This iteration centres on a commander rather than a captain, so hopefully that means some new ways to tell the types of stories that Star Trek is known for. The teaser also promises new aliens and new worlds, so I can’t wait to see what they come up with (as well as check in with some of my old favourites – resistance is futile!).

In the very near future, creatures from ancient mythology must live among humans and battle for survival in a world that wants to silence, exploit and destroy them.

This show mixes genres and uses metaphors exactly the way science fiction is meant to, but also feels so fresh and new. Every time I hear the theme song I get super pumped for the episode to come, and I love the performances. Season one left so many questions open and we saw so much character development, season two has a fantastic foundation to build on.

Stranded in the midst of a zombie apocalypse, a man sets in motion an unlikely plan to protect his precious daughter

Zombies! But also, the human condition and all that lofty stuff – the classic ‘it’s not a zombie film, it’s a film with zombies in it’. Check out the short film this is based on, then look me in the eye and say you don’t want to watch the feature-length version. 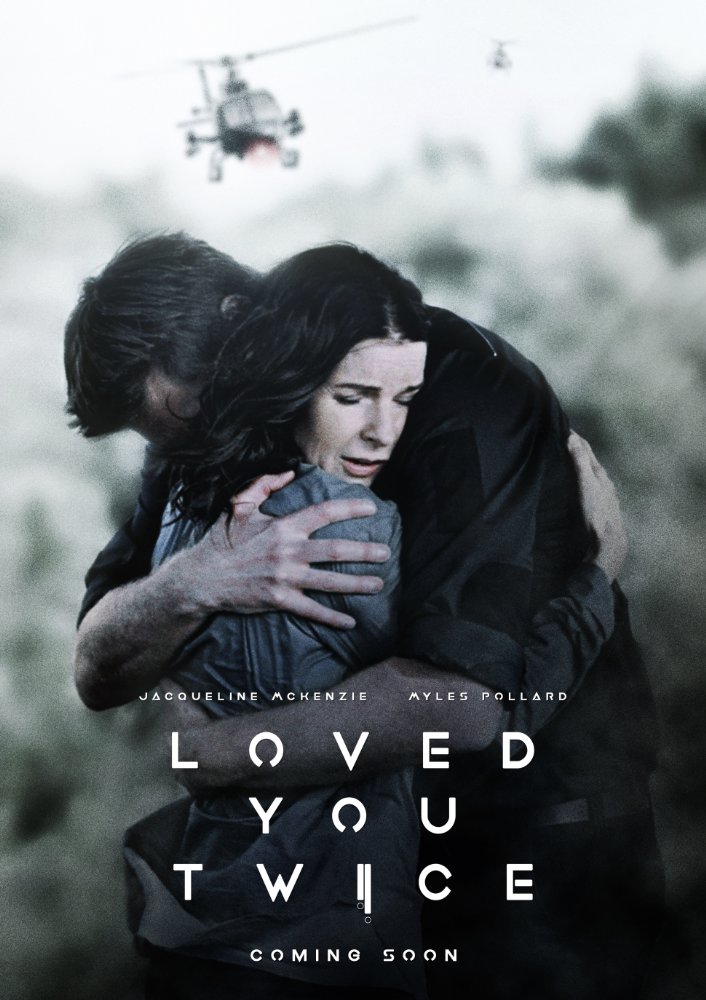 A particle physicist still grieving over the loss of her husband in a car crash, uses a revolutionary machine to bring him back, with dire consequences for her family.

There’s not much information out there at the moment about this movie, but we do know that the main character is a female particle physicist, which you certainly don’t see every day on screen. Plus, while she does use a scientific invention to move the plot along, it sounds like the movie is more about the relationships than the science. I guess you could say that about a lot of science fiction, but something about this movie makes me feel like it will be more grounded than most.

Thirty years after the events of the first film, a new blade runner, LAPD Officer K (Ryan Gosling), unearths a long-buried secret that has the potential to plunge what’s left of society into chaos. K’s discovery leads him on a quest to find Rick Deckard (Harrison Ford), a former LAPD blade runner who has been missing for 30 years.

COME. ON! Ridley Scott is producing, Denis Villeneuve (Arrival) is directing, and Harrison Ford is back. What more do any of us need?* But also, hey girl . . . I see you Ryan Gosling.

Having taken her first steps into a larger world in Star Wars: The Force Awakens (2015), Rey continues her epic journey with Finn, Poe and Luke Skywalker in the next chapter of the saga.

To be honest, it’s too early to even be excited for the actual movie. Spend your energy brainstorming names for the title, and place your bets on when we’re getting a trailer (I’ve got dibs on Superbowl!). This is easily the most excited I’ve been for a new Star Wars movie, which is saying a lot, but with Rian Johnson (Looper, the best Breaking Bad episodes) writing and directing, I’m at an all-time high.

*What’s that? Representation of women and minorities at every level of production in this, and every, genre? Faces you can actually tell apart on screen? Come on, it’s only 2017 and they only spend a squillion dollars on these movies, give the poor filmmakers a break.

Casey Harrigan
Casey Harrigan (@caseyharri) is a Contributing Editor for The Body and Culture on Australia’s Science Channel. Her academic background is in science communication, and her professional background is in science and factual television. Don’t get her started talking about sci fi movies, comedy, interesting animal facts, or Beyonce because she will never stop.